Wishing YOU a fabulous 2015! Hope this helps to create your Best Year Ever :)

ME Mapping: Creating Your Year from Joy Meredith
Posted by Joy 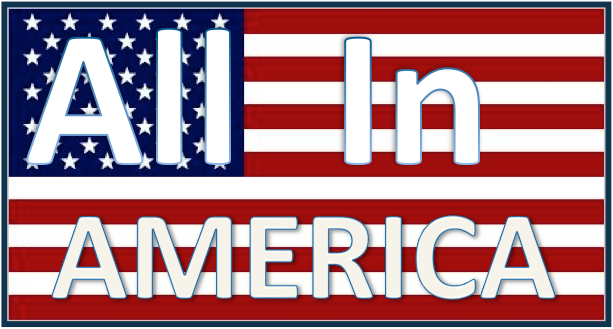 There has been a lot of gossip and silliness that has come from the Sony hacked emails-- invasion of privacy and embarrassing, sure... but who cares? I mean even after threats President Obama thinks Sony was wrong to cancel the screening of The Interview.

And celebrities, politicians, armchair pundits have all weighed in on the nerve of the theater owners and Sony to bow down to foreign threats. But that's easy to say from the comfort of the porch across the street. George Clooney let it be known that no studio CEO would even sign a letter standing behind Sony. As a former Sony employee this hacking and threat of violence hit very close to home and it also made me fear that people would jump at a military solution.
So what is there to do?

Take a stand and endanger innocent employees and moviegoers... or be pushed back by anonymous hackers? We can't let others dictate what we'll do. Yet, we simply can't expect Sony to take all the risk and all the danger. How can expect one lone company to stand for our freedoms and up to terrorists threats out there by itself? We can't.
We need to stand up and together be ALL IN!

I propose every network and online outlet play The Interview on New Year's Eve at noon and George Clooney, Jimmy Kimmel, Rob Lowe, Judd Apatow, Steve Carell and all their friends host a FREEDOM-A-THON. Have Congress, the Hollywood community, and theater chains band together and host screenings in prominent locations.

If we ALL stand together we not only demonstrate our support, we all stand brave against censorship and terrorism. Additionally, to make this worthwhile and a clear stand for good we can also use the opportunity to take in donations for a worthy cause at the same time. I recommend the fight against Ebola.

Trust me, I'm not thrilled that this is the movie we are being forced to defend; I'd much have preferred to proudly support Selma or some meaningful documentary. But for the better or worse defending our rights means that of highbrow and lowbrow fares.

A couple hours together might not defuse hackers threats, won't bring about world peace, but I am not willing to sit by and let my fellow citizens stand alone to defend rights our forefathers and our current military fight for everyday.
Are You?  or...