There is only one question ...

Get them ON THE RECORD now-- for they must choose on which side of history they will stand. 🇺🇸

Not sure who came up with the phrase that is chanted at every Trump rally, although it does have a Roger Stone whiff to it. But I digress... the point is that even though immigration was THE topic of the 2016 campaign and the hot topic of 2018 it is not something that has surged to the point most experts are concerned. And the Central American "flood" is balanced by fewer Mexican immigrants coming here to stay.

Today the costs are almost the least to be concerned over-- what's at stake now is whether we stay united as a country or as latest Twitter trending meme alludes to start a #SecondCivilWar?!

Since something clearly needs to be done and while I don't have a perfect solution a few things seem obvious, non-partisan and doable so let's at least start building on America's Greatness*:

Immigration is a tough problem to completely solve but we are dividing ourselves as a nation when we should be protecting our borders and laws while showing we are still a melting pot that welcomes those who are willing and able to keep Building on America's Greatness!

Due Gooders: What to Do with Bad Men 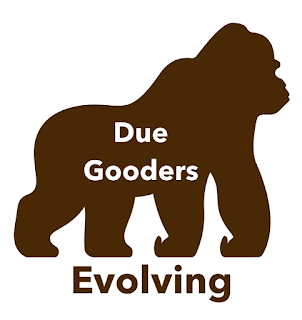 When Alfred Nobel's brother, Ludvig, died the obituary accidentally named Alfred and stated Le marchand de la mort est mort ("The merchant of death is dead"). It went on, "Dr. Alfred Nobel, who became rich by finding ways to kill more people faster than ever before, died yesterday." An inventor with 355 patents he was most well known as the creator of dynamite.

Appalled that this is how he would be remembered, his last will specified that his fortune be used to create a series of prizes for those who confer the "greatest benefit on mankind" in physics, chemistry, physiology or medicine, literature, and peace.

117 years later a Nobel Prize is known as an honor and as a contribution to humanity.

So why do I bring this up you ask? Well, because the state of our world in the last year has left me in a whirl. I have been heartbroken that many of the men I most admired have turned out to be asses and abusers. But unfortunately it's not just a few... everyday we find out more who have abused their positions (and privilege) and have had an entitled, destructive, power-hungry way of being in the world.

Yet most are not complete sociopaths* but jerky guys behaving very badly who need to evolve. And why should we care? Because we need them to lead a revolution to clean up their messes, redeem themselves, and show generations to come that the boys-clubs-ways are truly unmanly. That, and there is just simply too many men involved to isolate them all.

Due Gooders: Men who have done bad ready to evolve and pay their dues and do good.

I envision a non-profit that starts out with some of the high profile men we see in the news who come together to form a kind of Assholes Anonymous organization where they get help for what caused their behavior, work to make amends for any damage they've done, and then find a way to repay to society their debt by doing good in the world.

It could be thru charity work, or they could create a documentary, book, PSAs or lecture series exploring toxic male culture, or any other way of transforming their destruction into good.

There is The Good Men Project, A Call To Men, and various religious and other male focused organizations, but I think that the Due Gooders needs to be a separate conversation about how in this new millennium masculinity needs to evolve by men owning their own past. Even though there is a range of behavior, all men caught up in #MeToo movement bear responsibility to take this on.

Bottomline: It would be a waste to not at least try to salvage the good in this reckoning and help facilitate a full-blown culture shift. Women shouldn't have to bear the burden to transform male culture-- the men who did the bad now need to pay their dues and man up to do it themselves!
What's in it for them is a possibility (if they do the work) to leave a legacy- and obituary- of more then just their worst sins but a story of redemption and inspiration for their children, society and for themselves. Now that would be a good next act and great ending.

[*Note: I feel it goes without saying but will state clearly that some of these guys are irredeemable and are not capable or willing to change- this is not for them. Only for the guys who feel shame, want to clean up their messes, and are willing to do the work.]
Posted by Joy 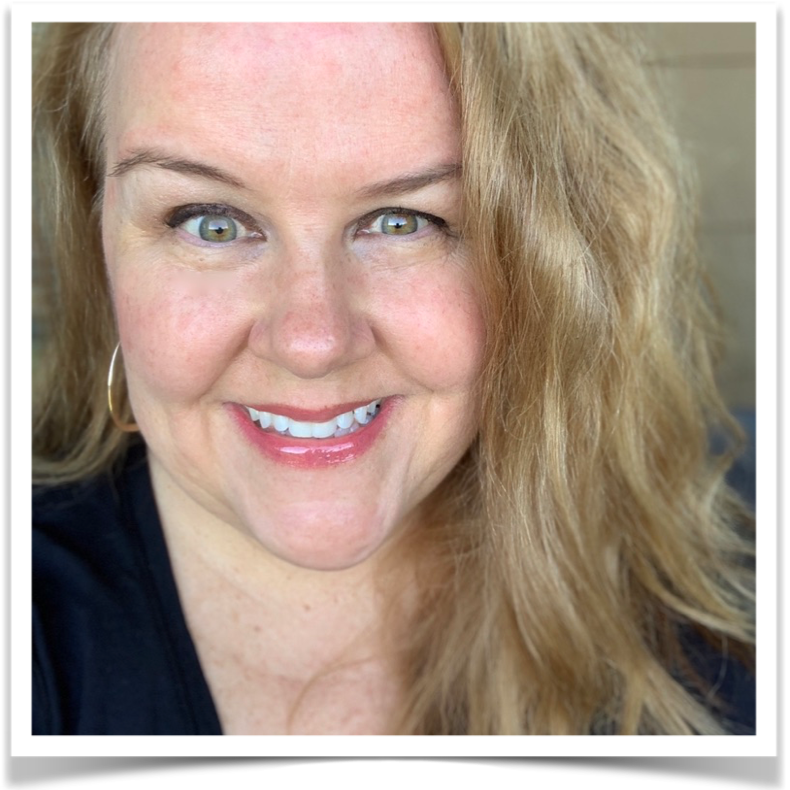